Information of the 7th DeafIT Conference 2022

The health of all visitors to the DeafIT conference is our top priority! Therefore, we would like to inform you that we as the organizers adhere to the current regulations of the Bavarian Infection Control Ordinance.
Accordingly, we are currently planning the conference as an on-site event and/or online format. (As of 25.09.2021) 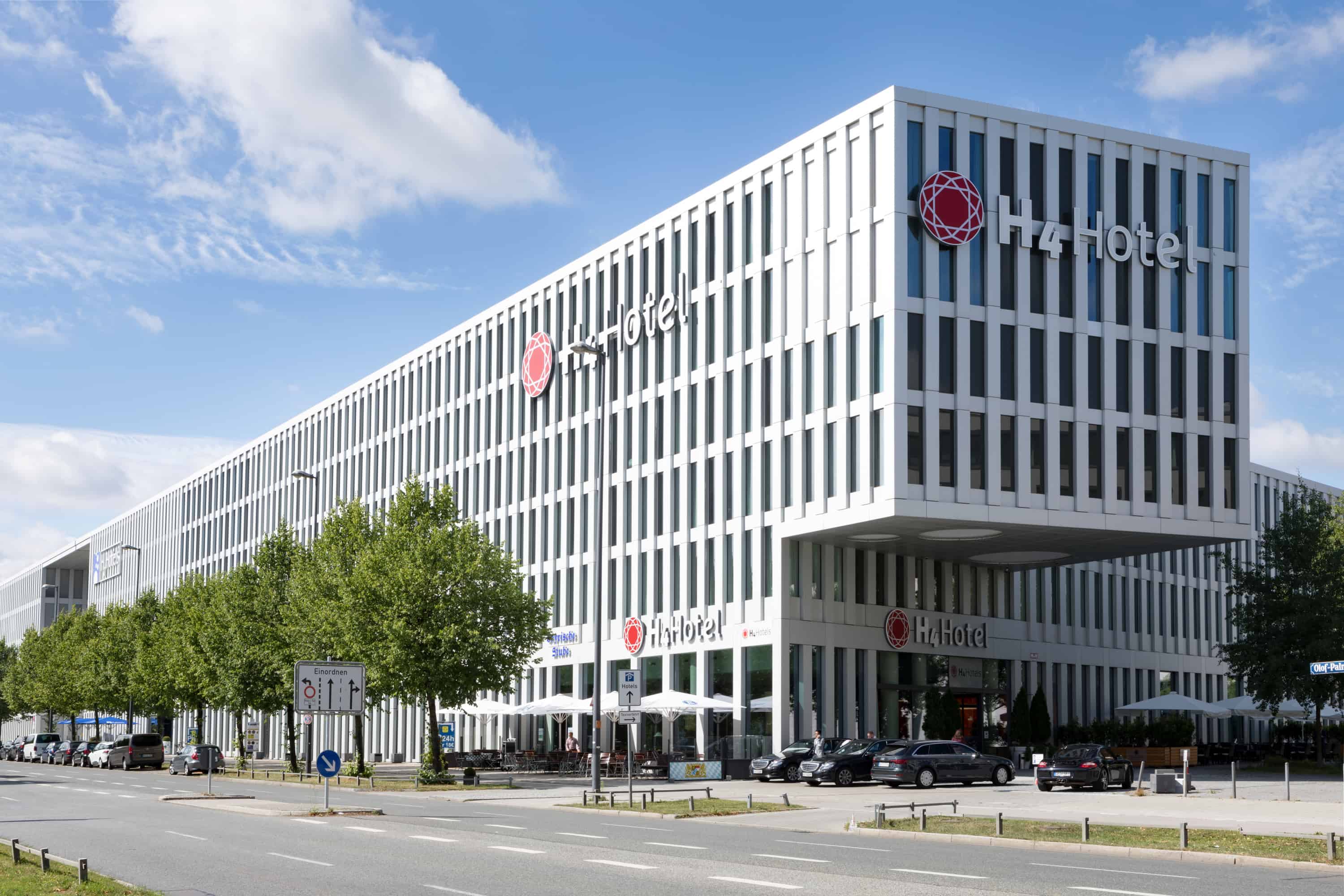 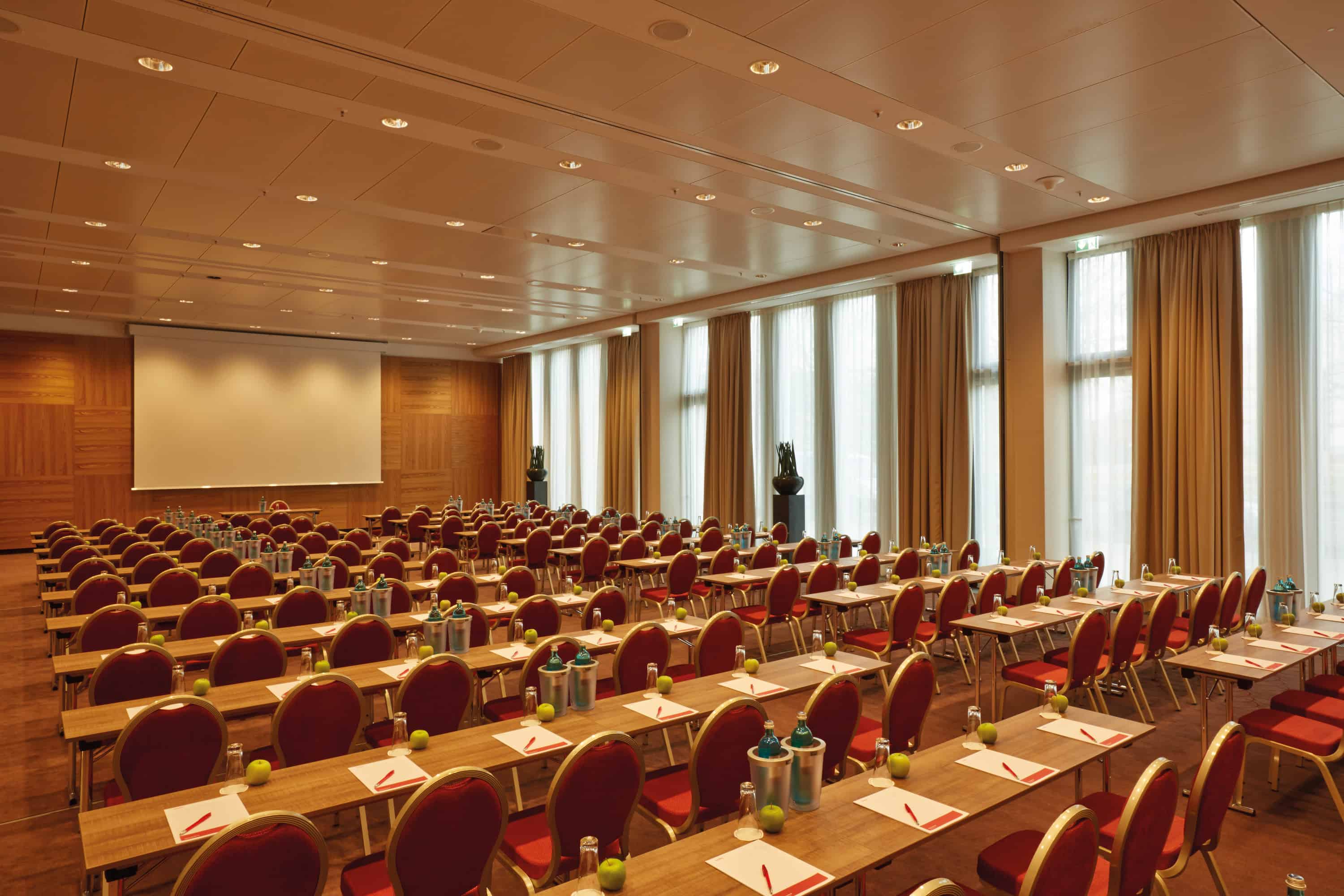 Bookings for Hotel H4 can be made using the following booking link. For booking H4

Bookings for Hotel H2 can be made using the following booking link. For booking H2

If a booking via the booking link is not yet possible. Can also book by email with the reservation code “DeafIT2022”.

Both hotels are located together in same building at the Olof-Palme-Str. 12, 81829 Munich.

This special price is only valid until 15 January 2022 and as long as the quota is not exhausted. Thereafter, there is no entitlement to this reduced rate.

Pictures of the H4 Hotel: 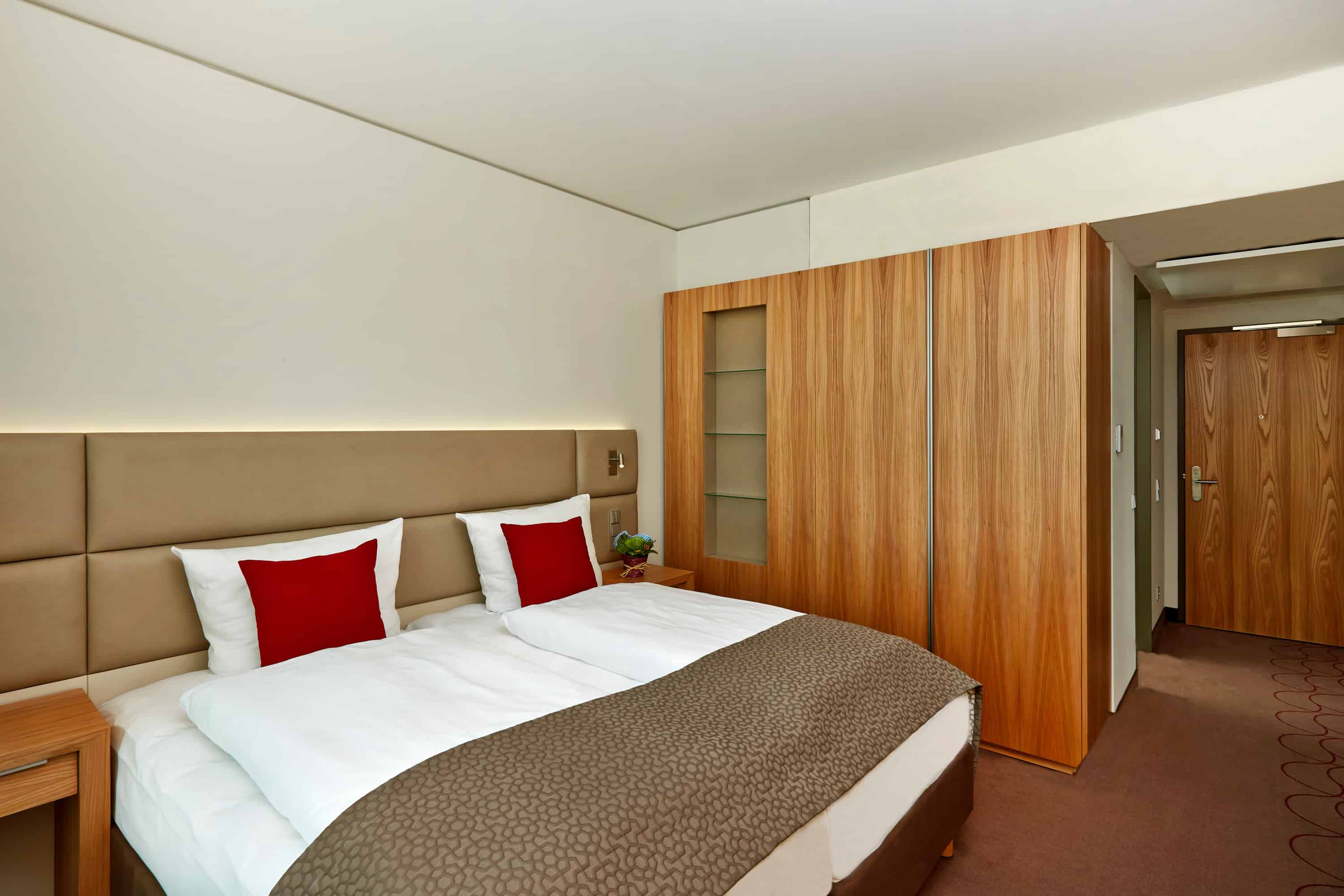 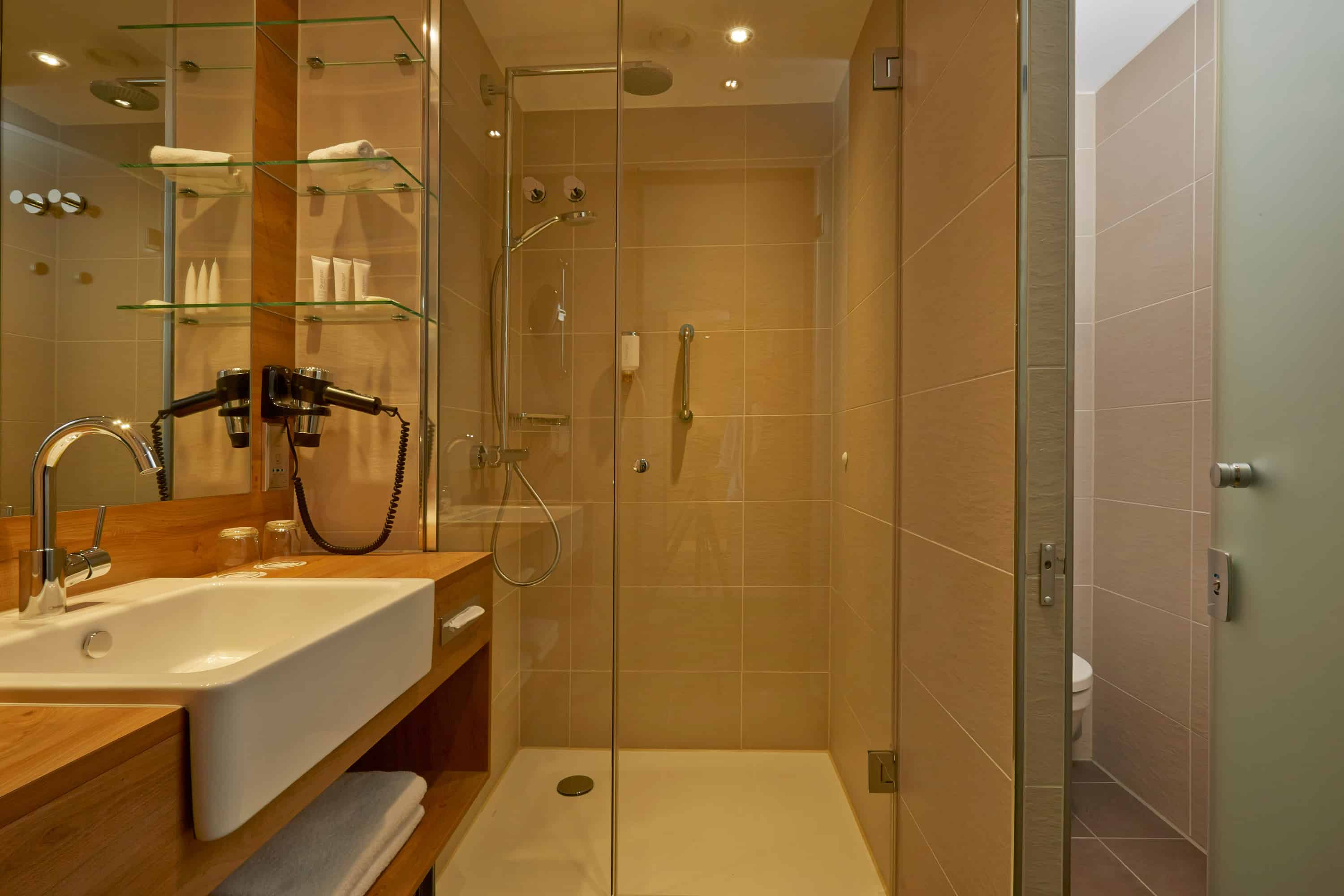 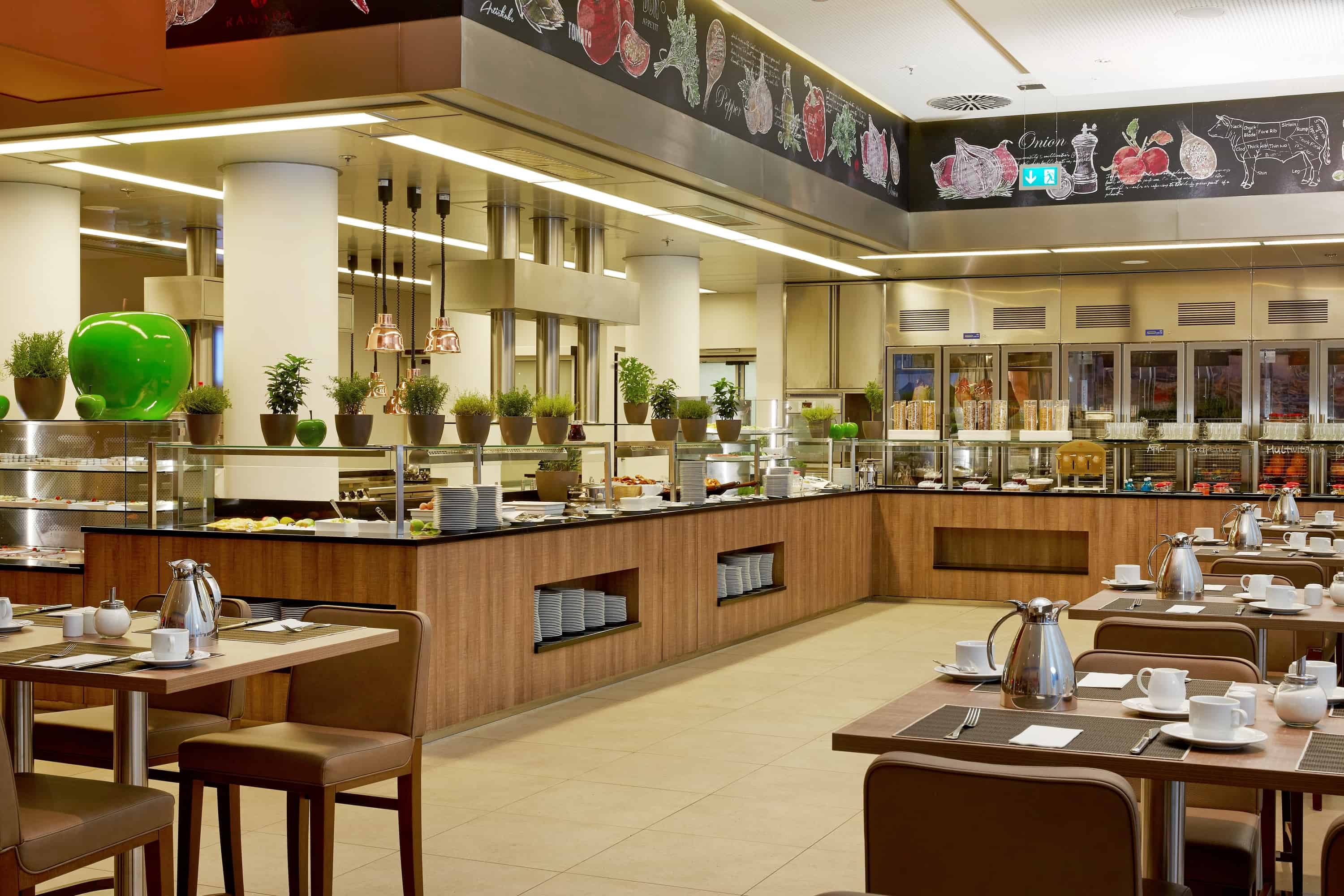 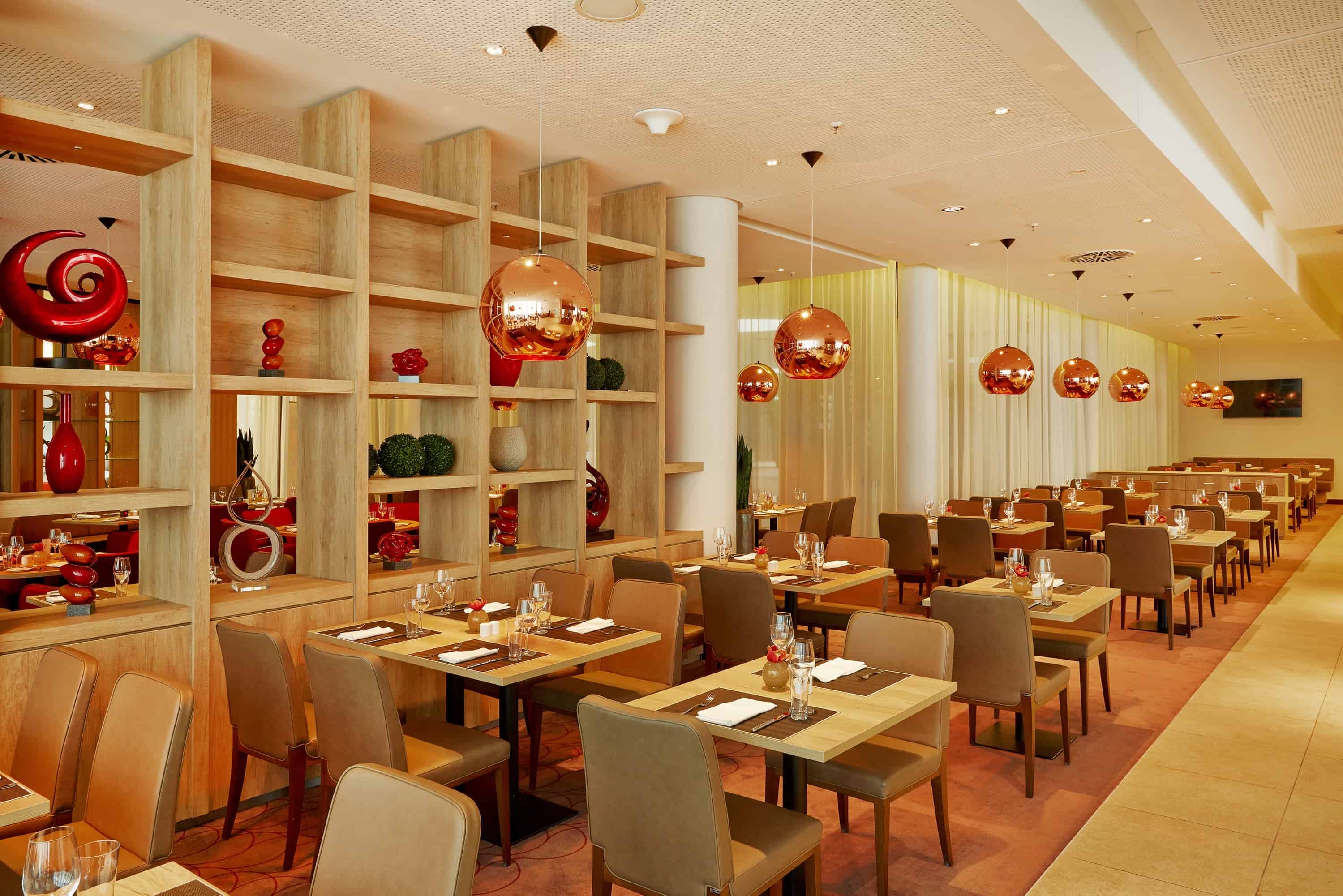 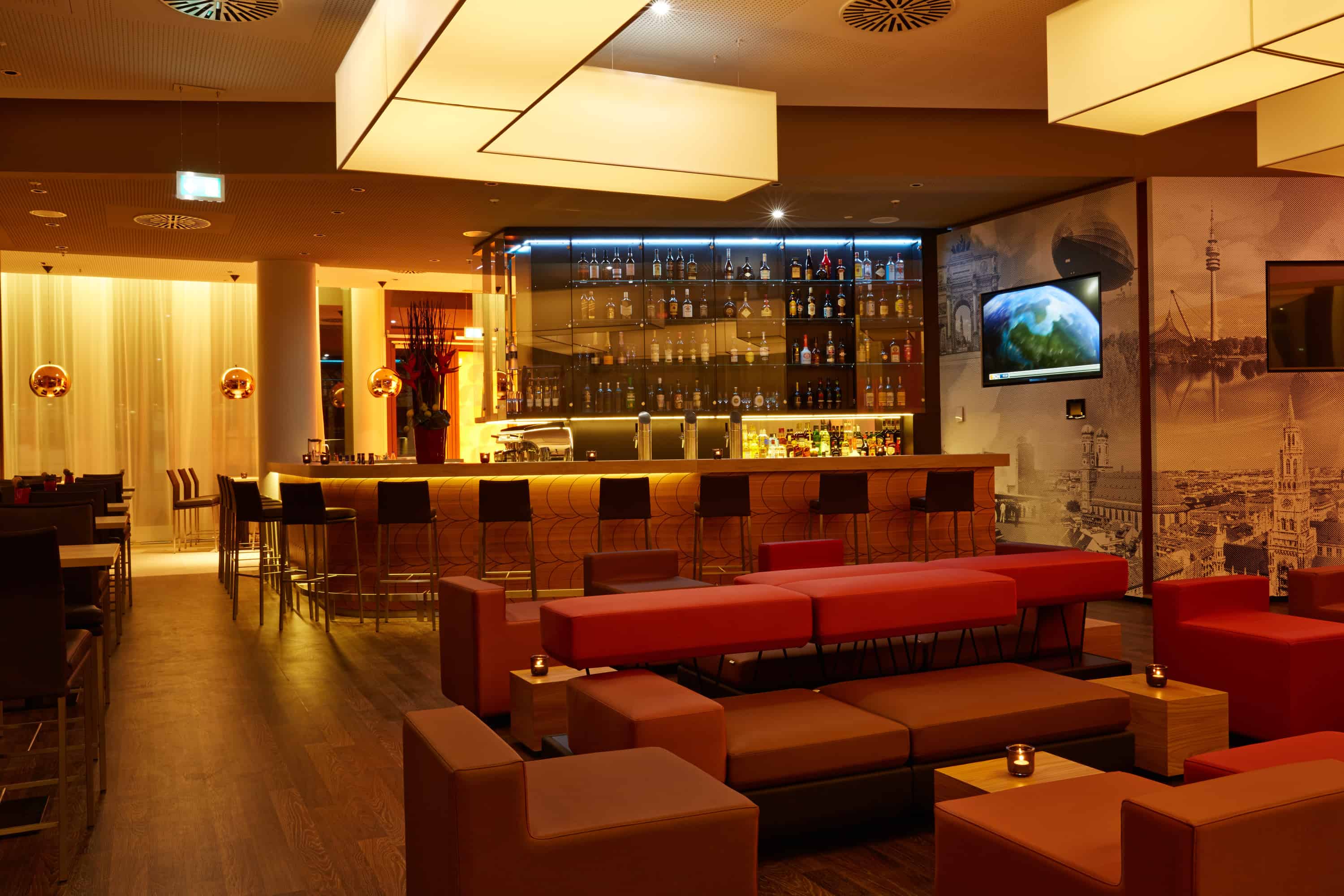 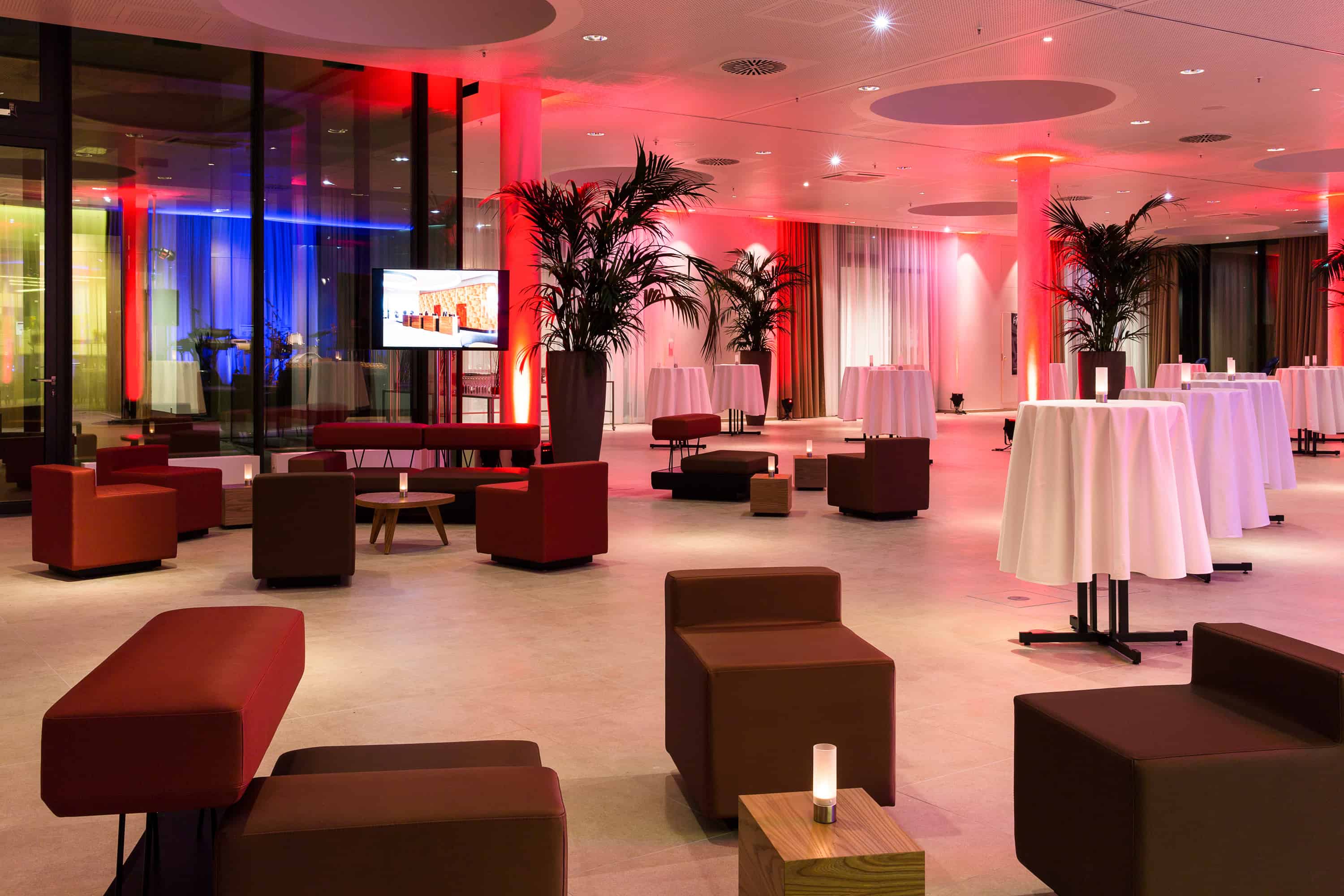 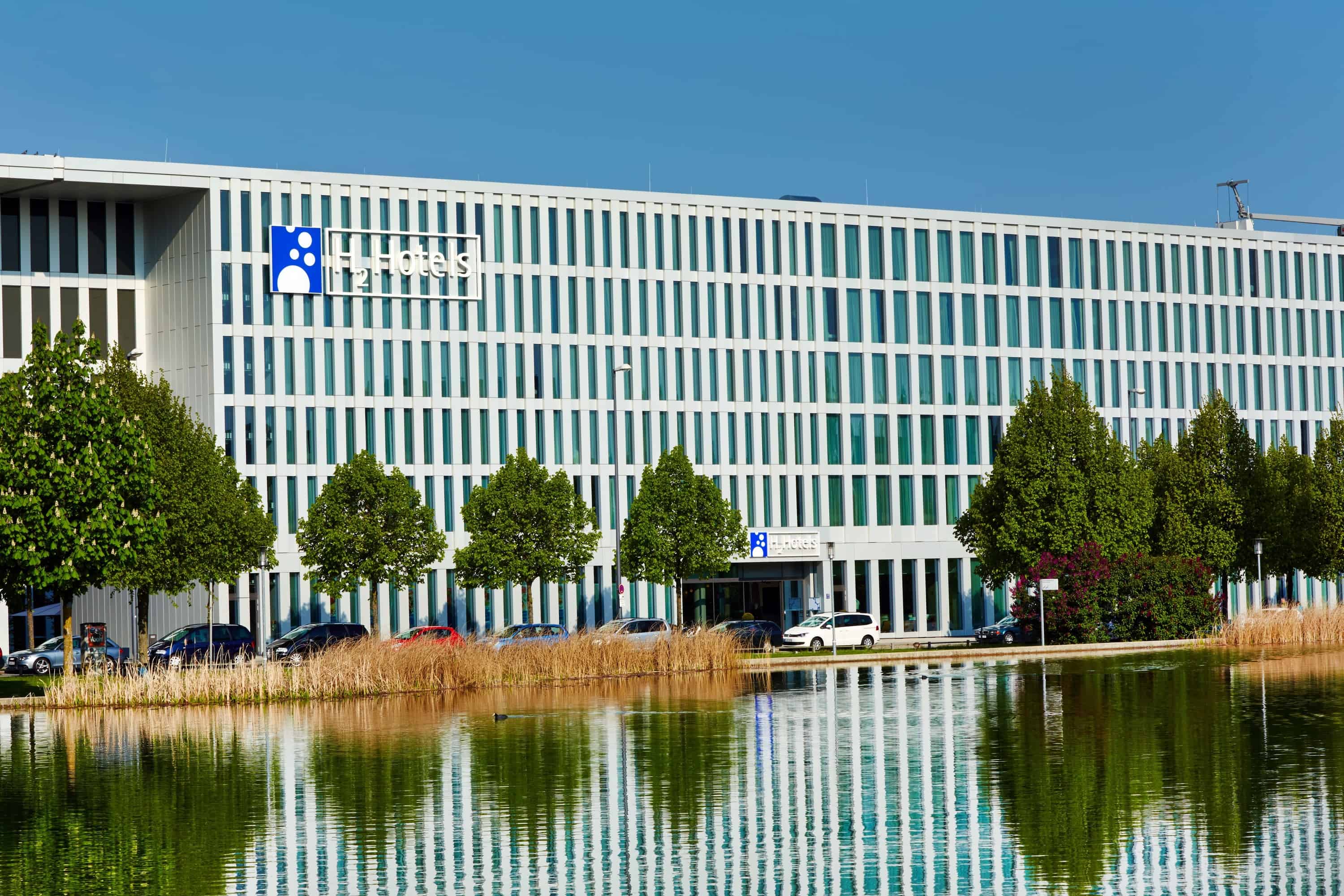 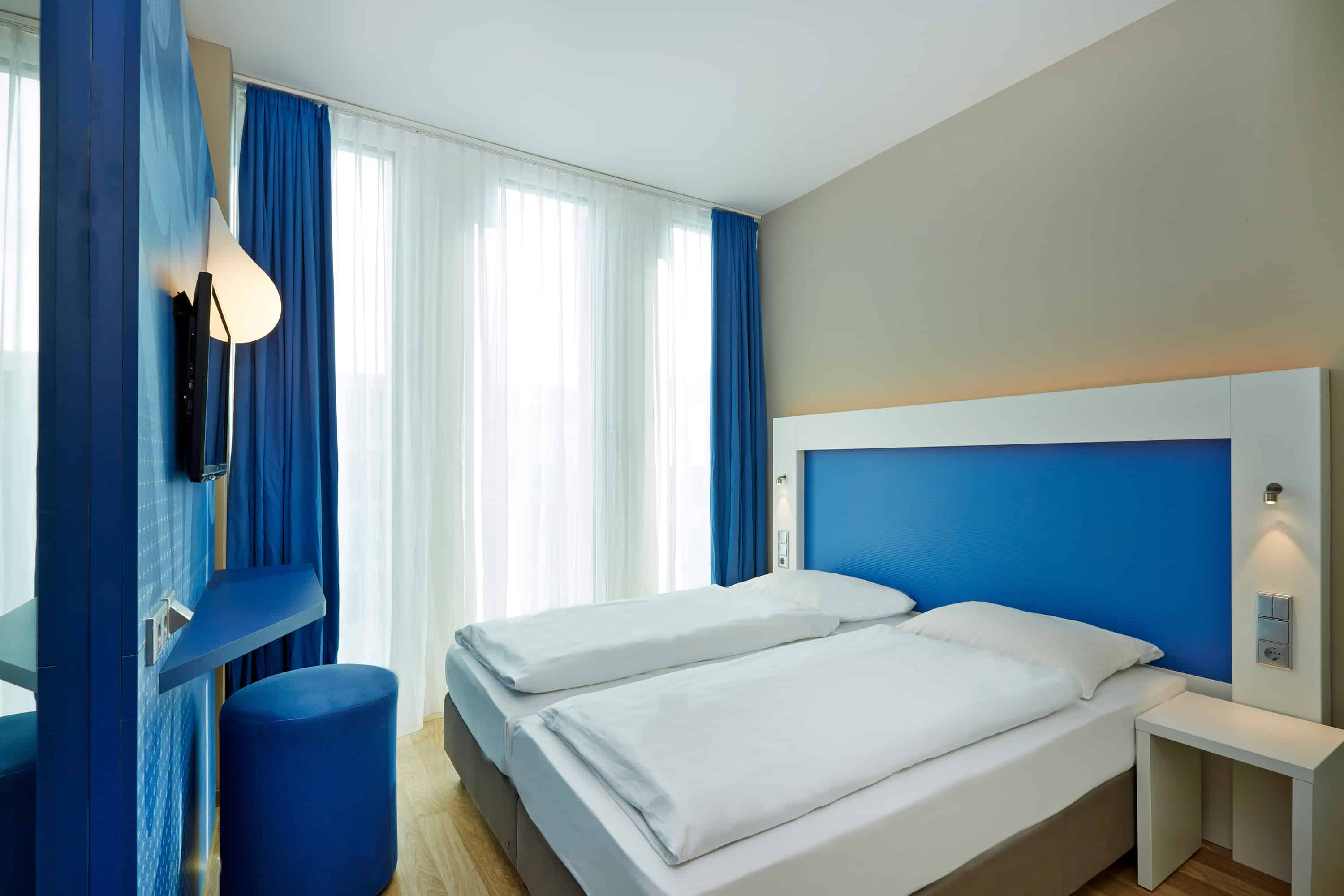 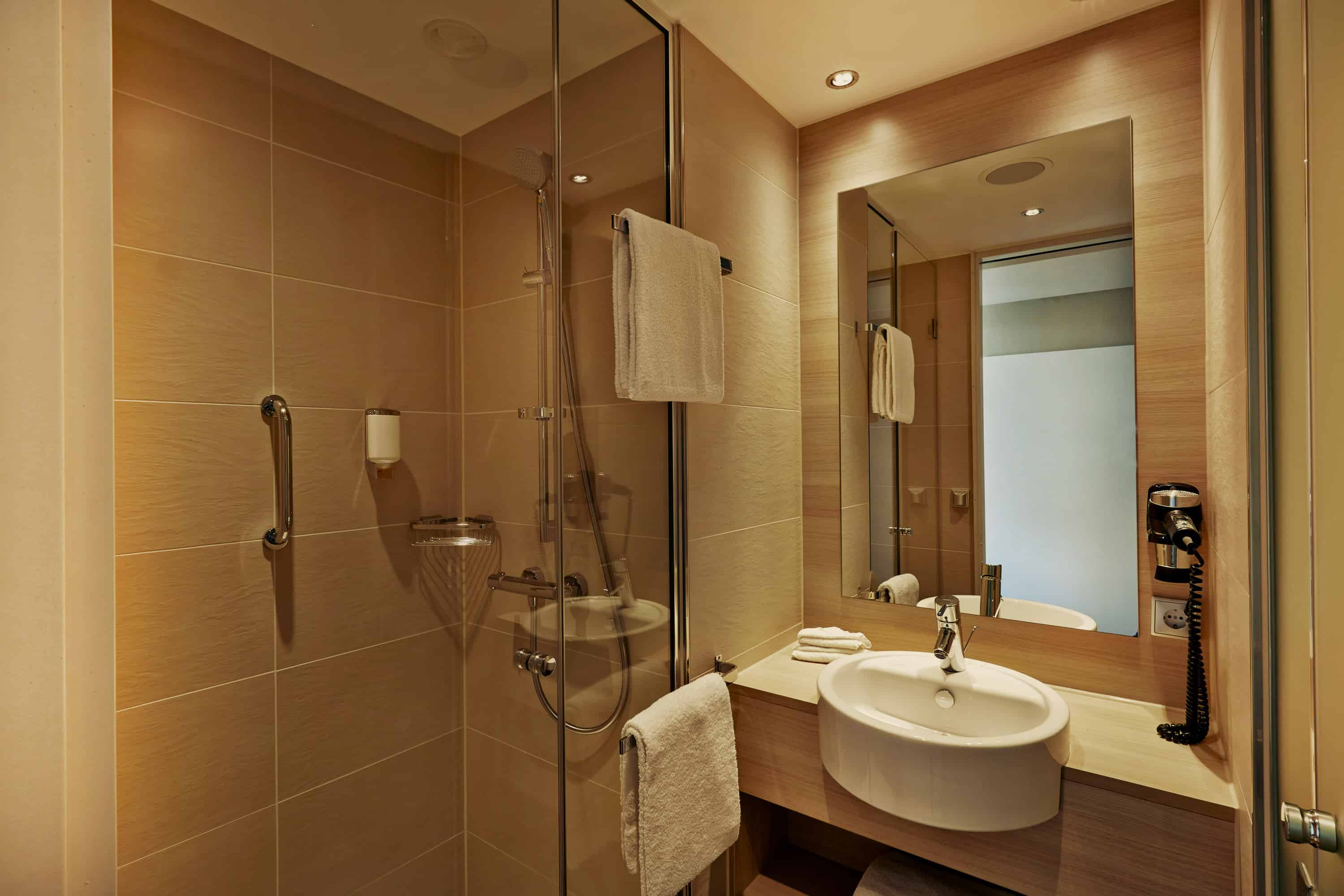 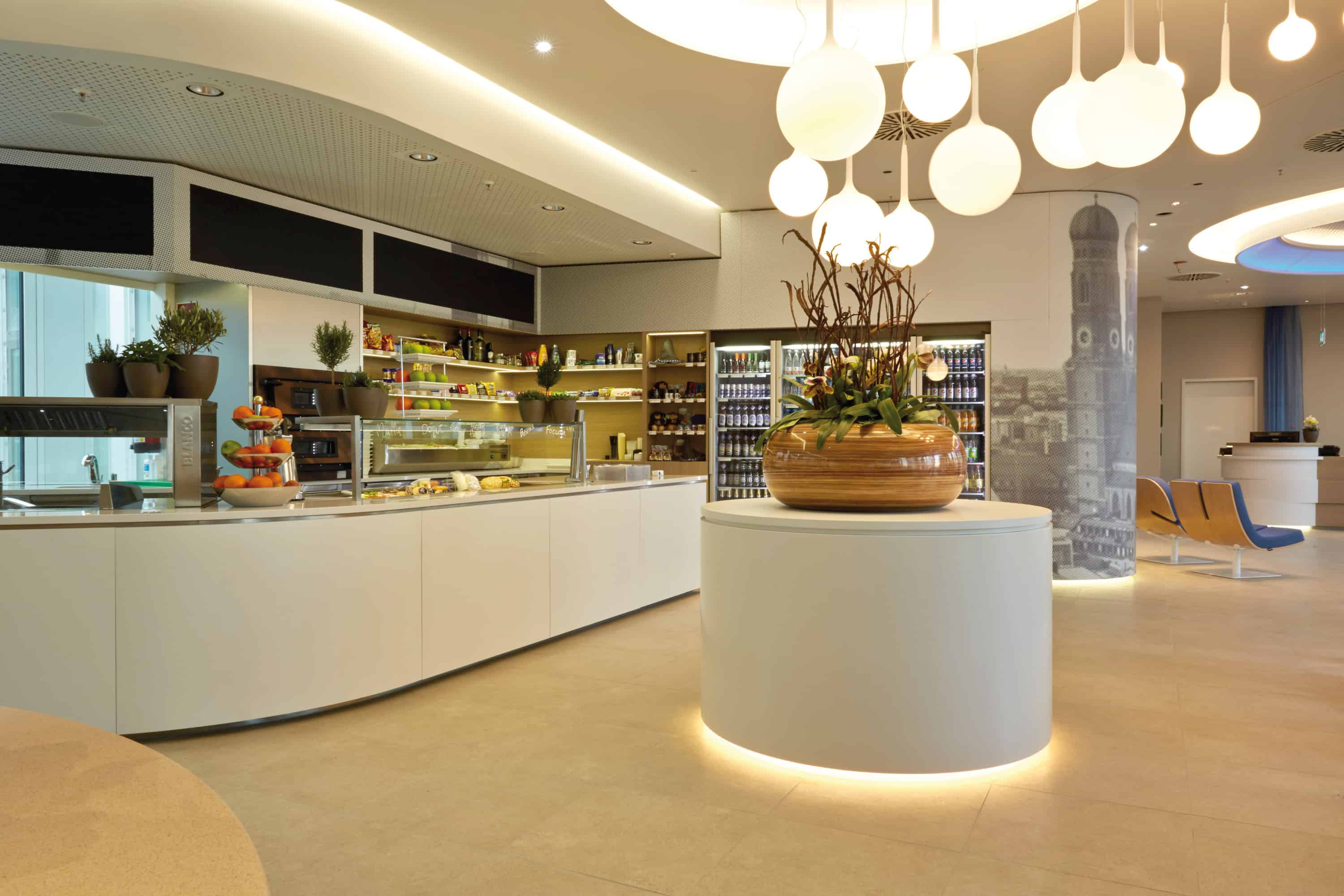 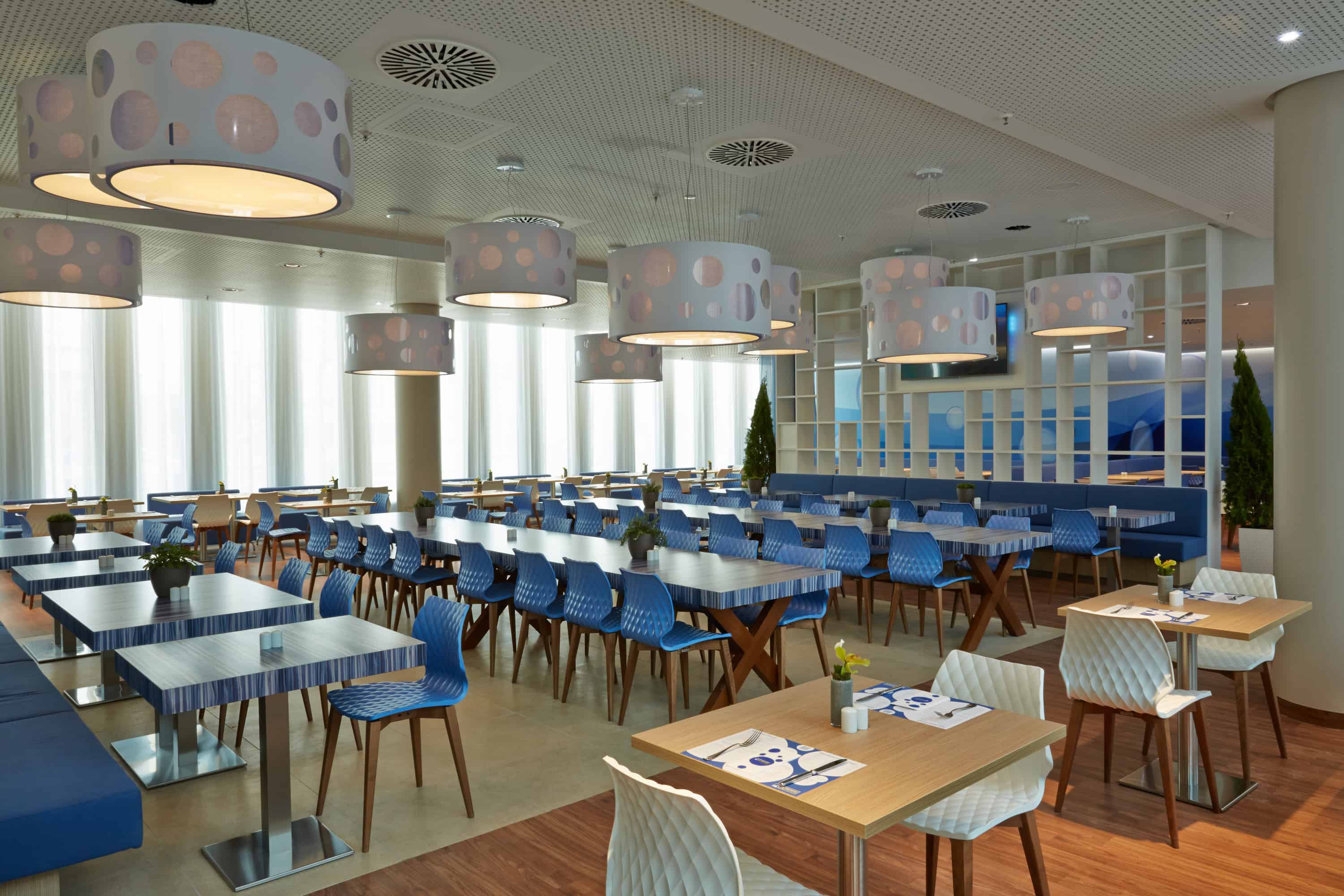 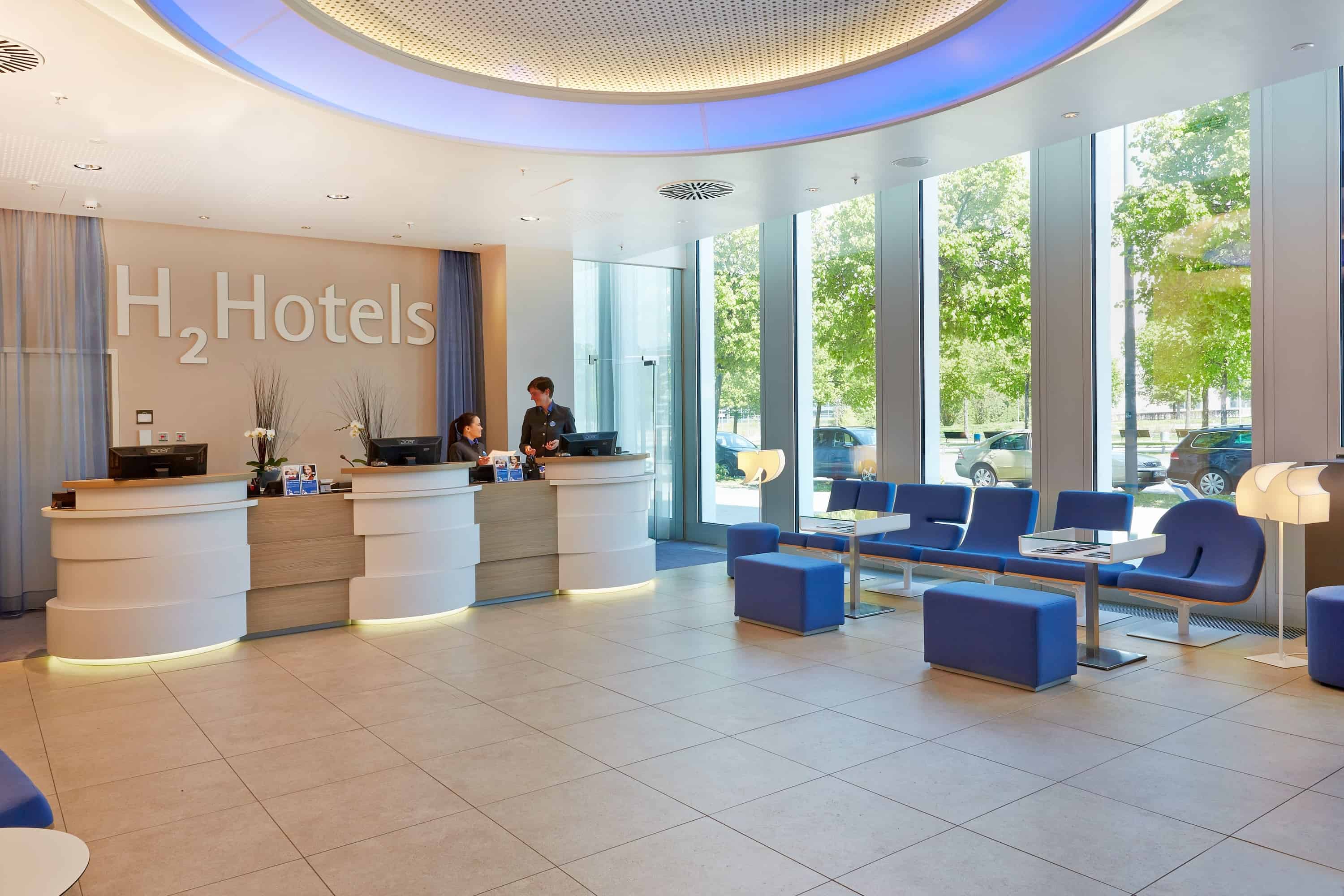 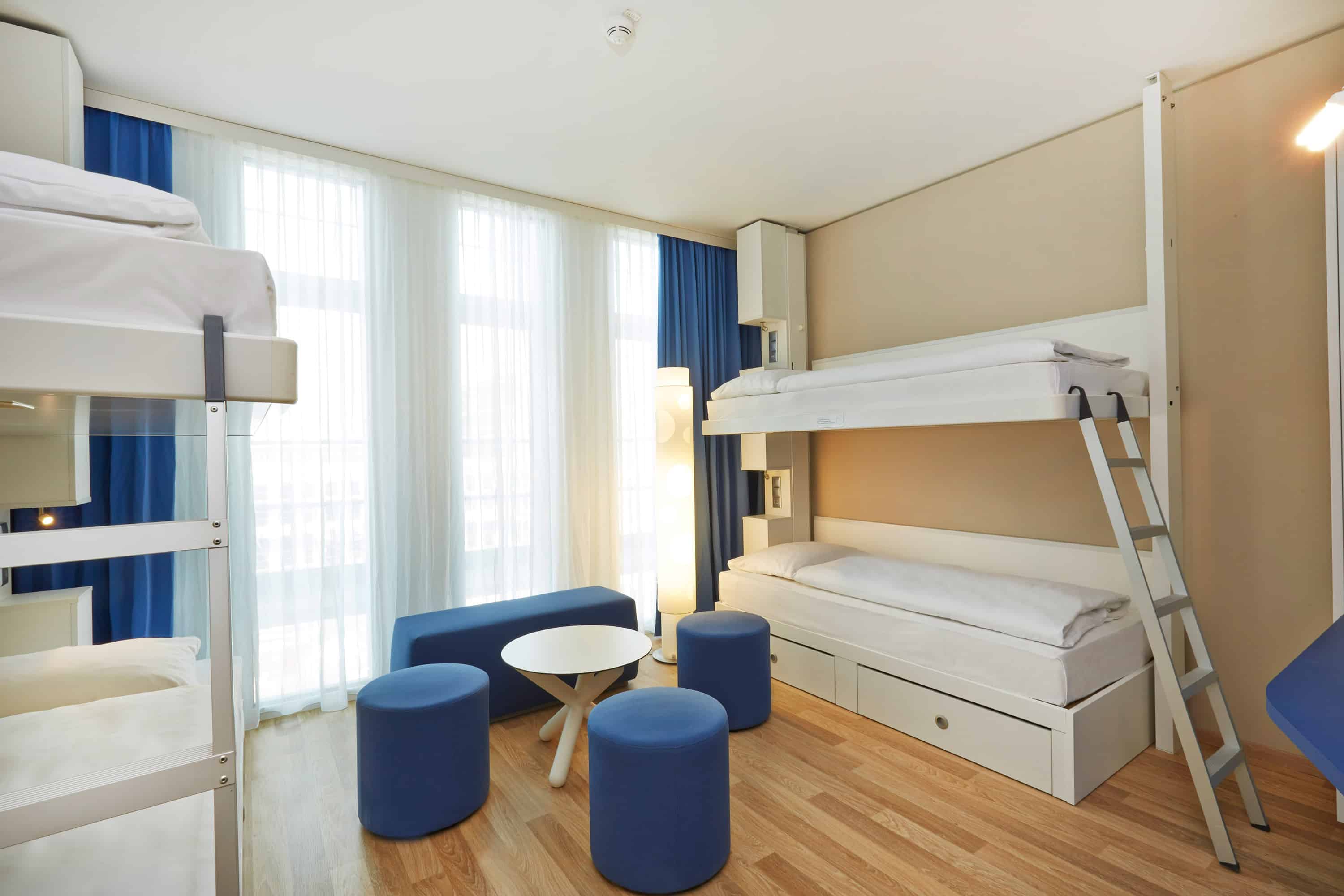 How to get to the Hotel:

Arrival by plane at Munich Airport “Franz-Josef-Strauss-Airport”. From the airport take the S-Train “S8” (NOT “S1”!) which goes in the “Herrsching” direction. Get off after 9 stops at the “Ostbahnhof” station and change to the “U5” Subway which goes to “Neuperlach Süd” direction. Immediately after just 1 stop at the “Innsbrucker Ring” station, please change to the “U2” subway which will goes to “Messestadt Ost”. After 5 stops get off at the “Messestadt West” station. Please exit the subway station and walk circa 6 min along to Olof-Palme-Str. On the left side is the hotel.

Discounted rail tickets can only be booked from October 2022. The information will therefore only follow in October 2022 with the booking link for rail event tickets.

Travel by the car

Coming from the south or west on the motorway A94 – take the motorway exit “München-Riem” and turn right into Olof-Palme-Str. After about 280 m on the right is the hotel.

Coming from the north or east Motorway A94 – take the motorway exit “München-Riem” and turn left into Olof-Palme-Str. after about 450 m on the right side is the hotel.

Or you can take free parking on the side streets. However, you have to search for it yourself. Tip: The street side parking usually free up after working hours.

With the subway from main Munich Train-station “For those who travel by plane to Frankfurt Main Airport, please take train from Frankfurt Airport to Munich Main Train-station” :

The DeafIT conference will be translated into the following languages:

Application for the Inclusion Office Germany

The DeafIT conference will be translated into the following languages:

Application for the Inclusion Office Germany